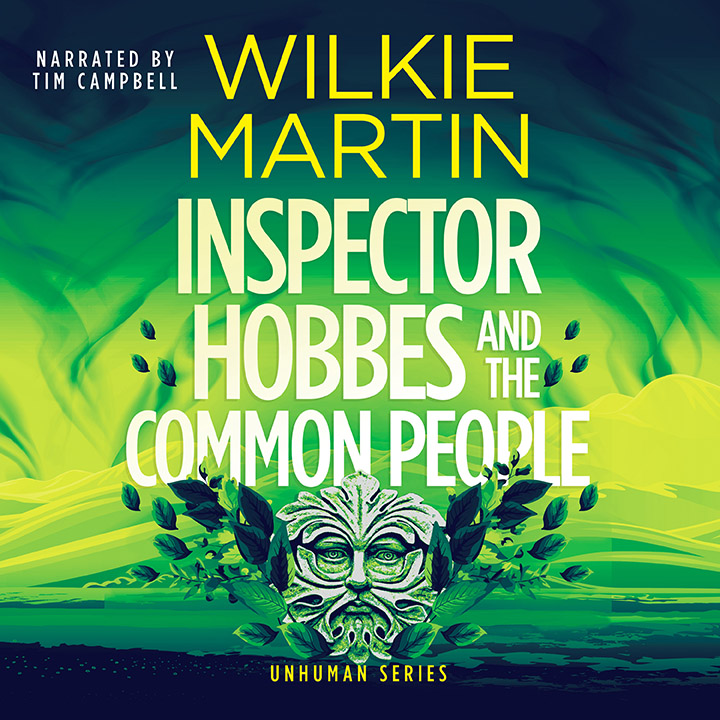 Inspector Hobbes and the Common People

Currently exclusive on Amazon and Audible. 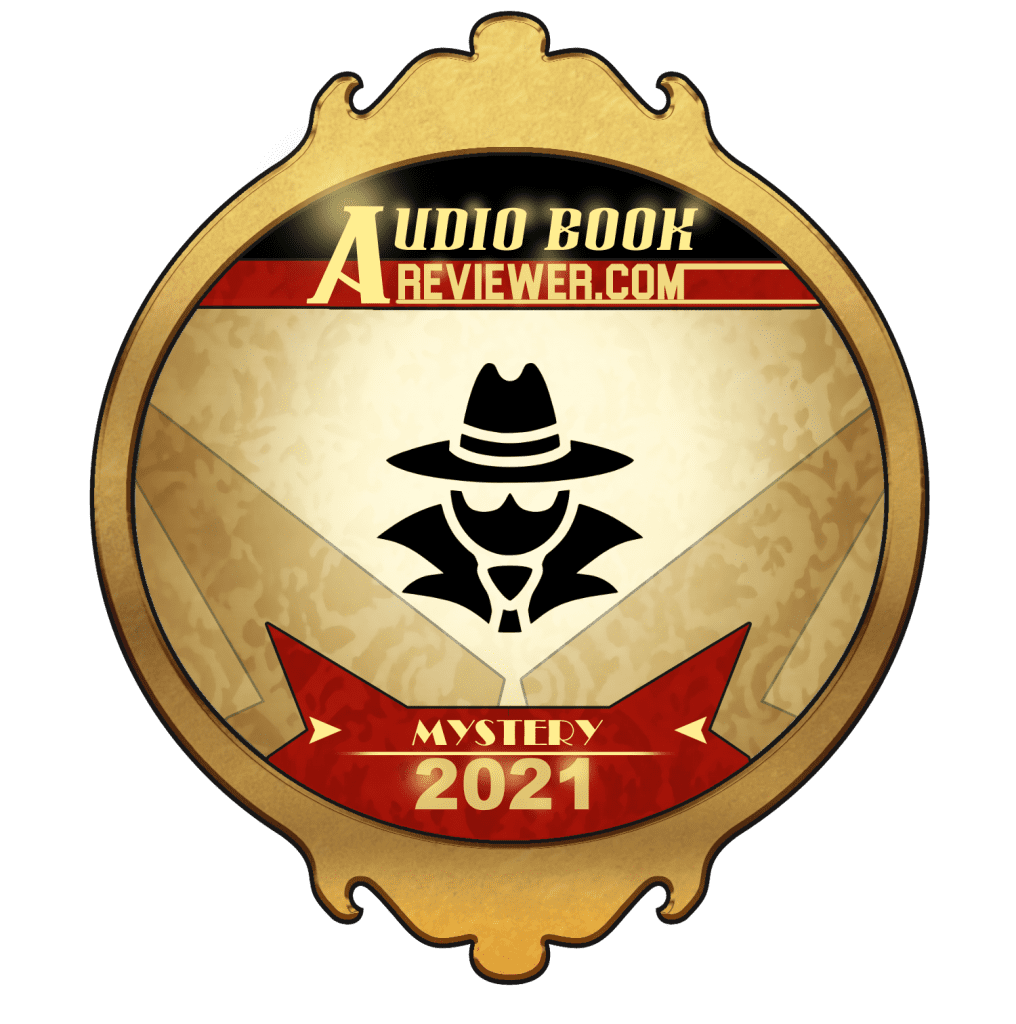 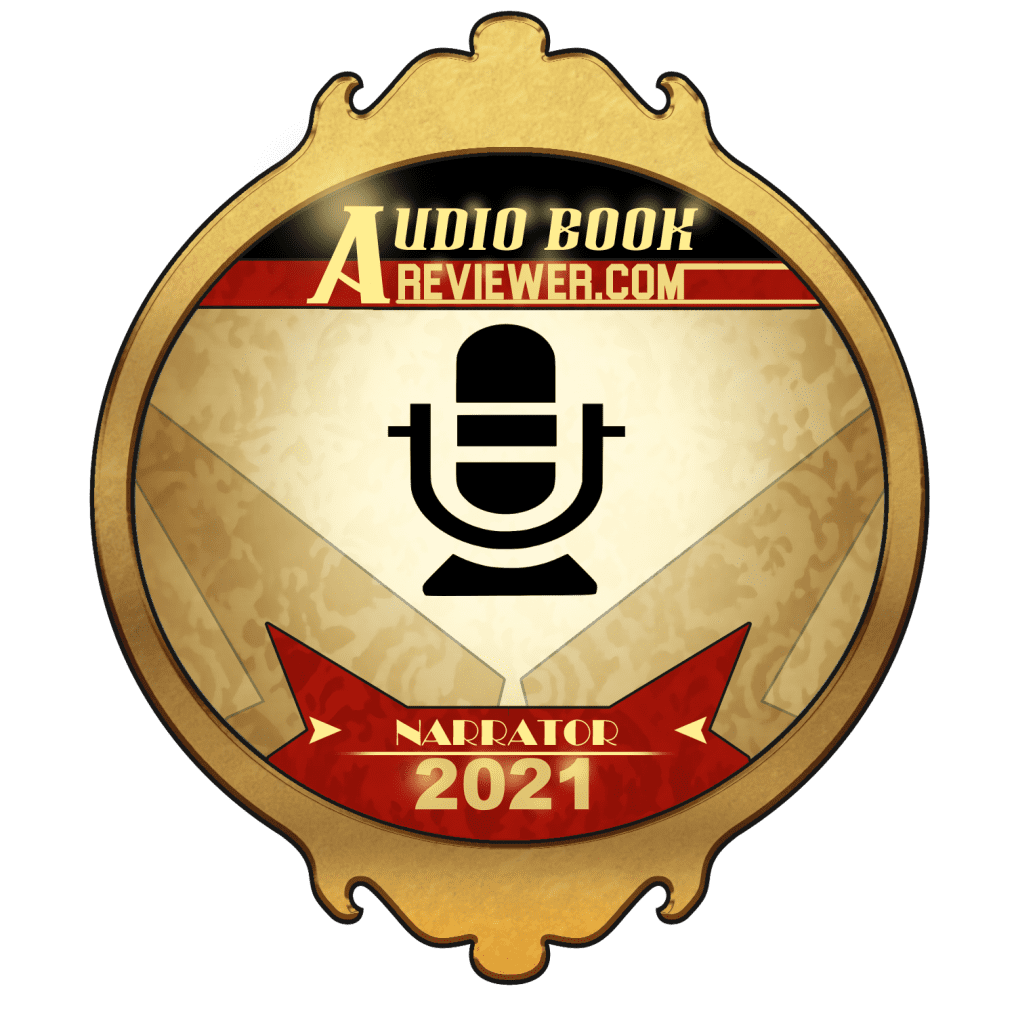 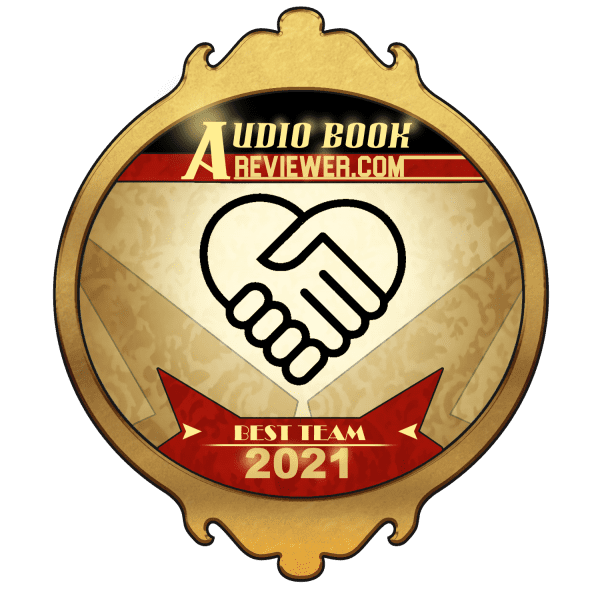 No stranger to fear since meeting the unhuman Inspector Hobbes, Andy Caplet fears getting fired from his reporting job (again). His main concern, though, is a shady property developer who has designs on Sorenchester Common, and more annoyingly on his wife.

Perhaps a trip to the mountains will help him relax, but this proves even more perilous with foul weather, inedible food, brigands, and a terrifying cruise. Fortunately, mountain leopards, Yetis and Flossy, the yak, take a shine to Andy.

Back in the Cotswolds, a child gets murdered and a new detective takes on the case. When Hobbes returns, he (with Andy’s dubious assistance) is relegated to hunting an enormous bird with killer feet. Meanwhile, Andy still worries about the common and the reclusive Common People (surely Not Yetis?), who will lose their homes if the housing development goes ahead.

This standalone novel is the fifth in Wilkie Martin’s unhuman series of cozy comedy crime fantasies.

Other Audiobooks in Series 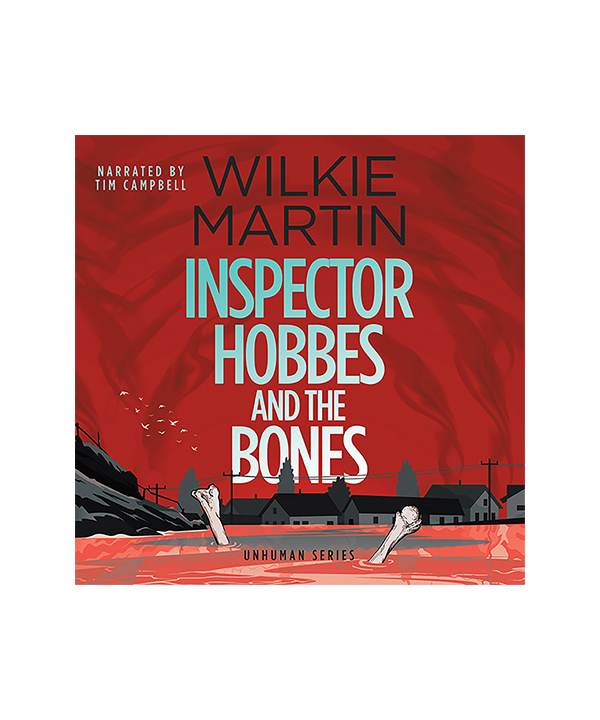 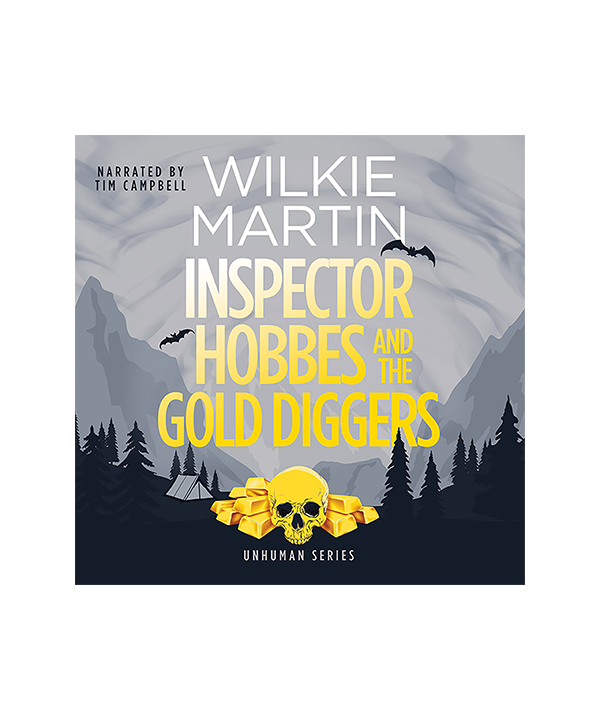 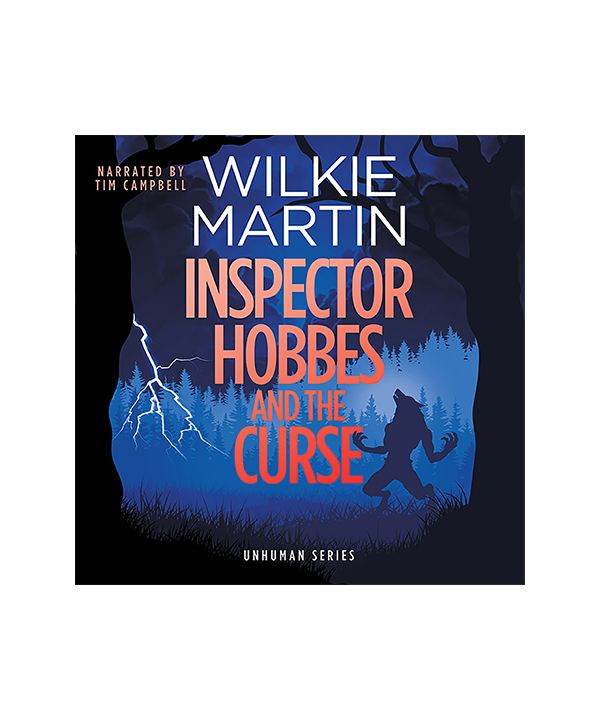 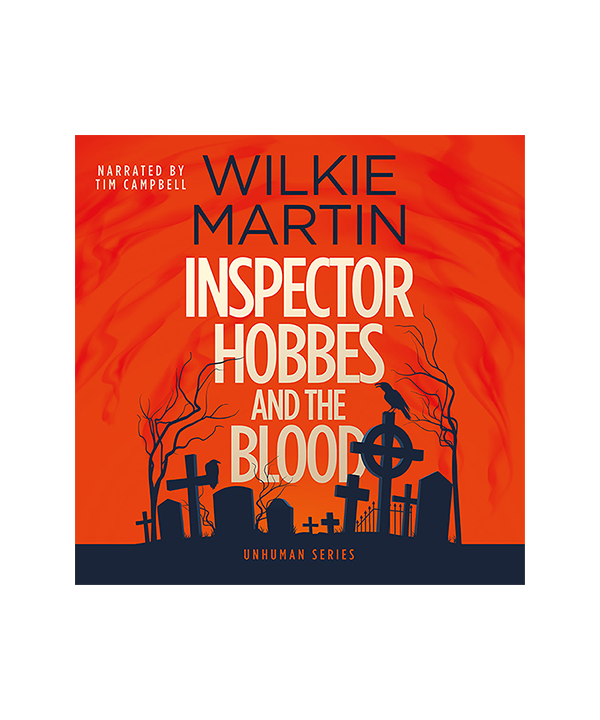